London’s Leading Harpist
for all Occasions 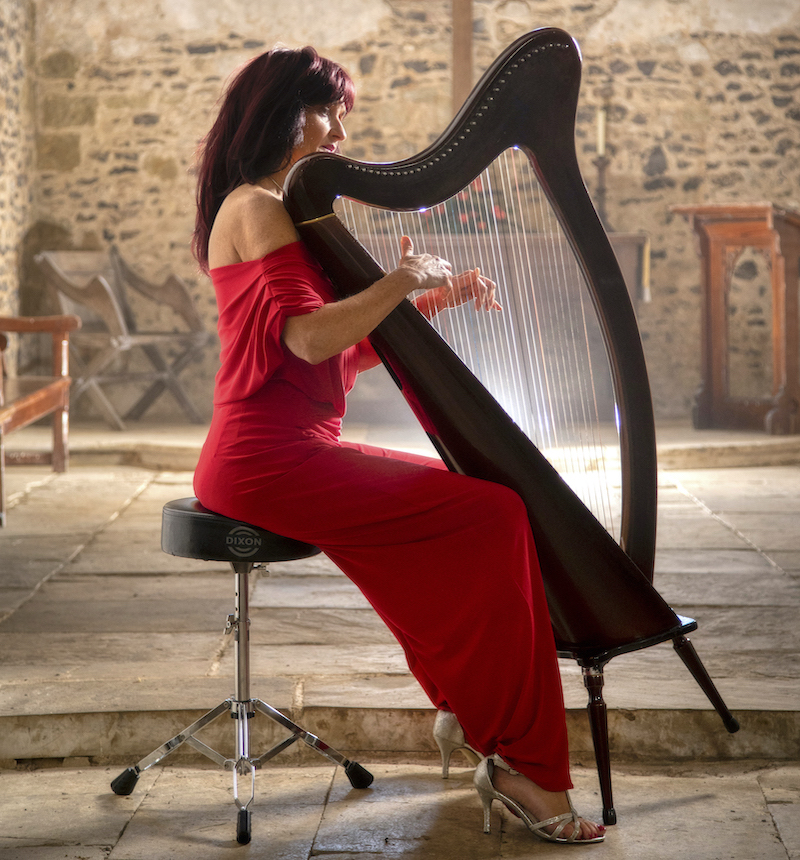 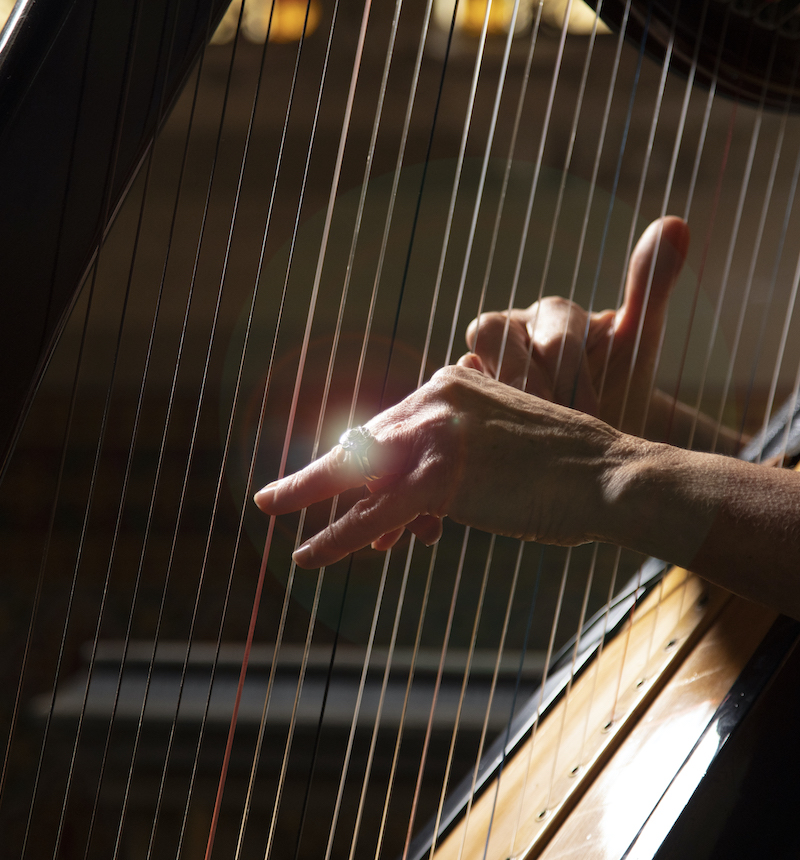 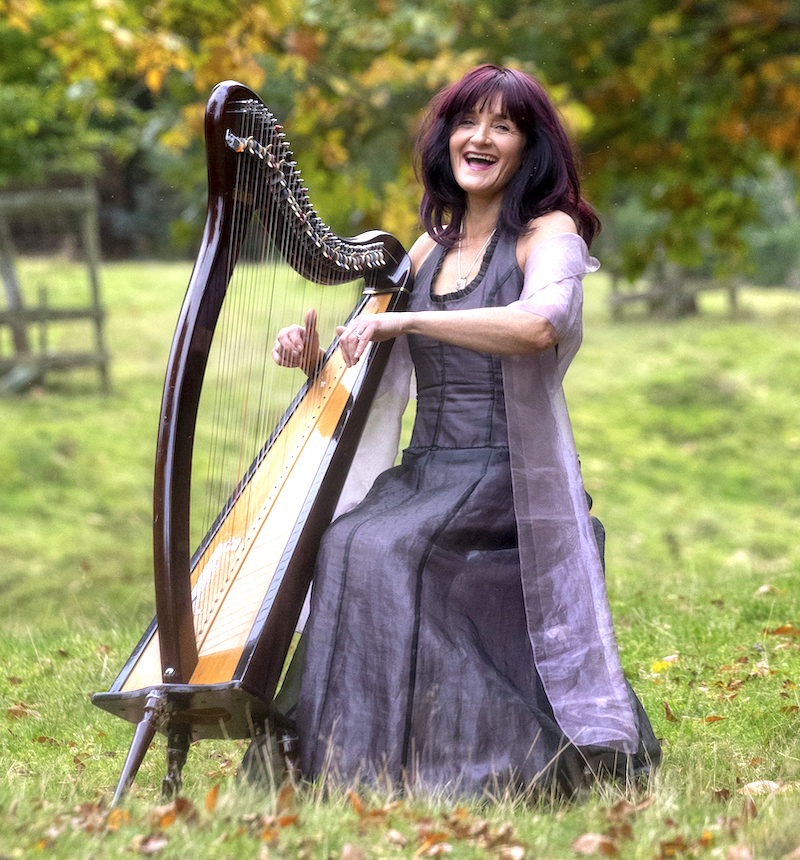 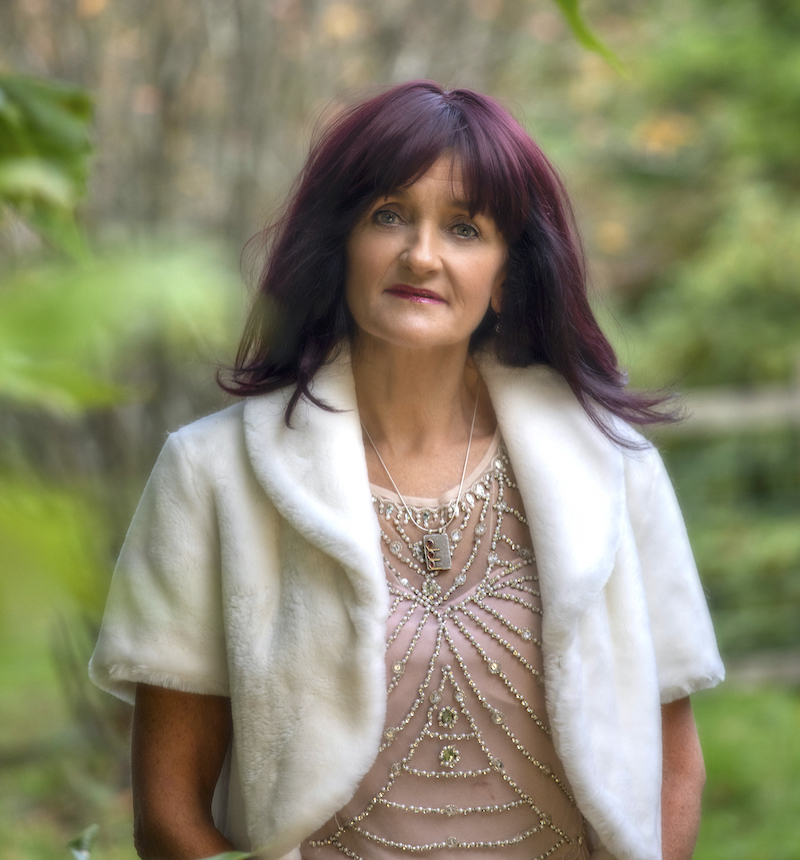 Winner of the All-Ireland Feis Ceoil for Harp & Voice, Gina has played before Royalty, Heads of State and Celebrities alike.

With performances at The Houses of Parliament in Westminster through to the Royal Albert Hall, Gina captivates audiences from all over the world with her unique sound.

Gina’s reputation precedes her as one of the most professional and versatile harpists in the industry. Her personal service, extensive repertoire and gorgeous gowns result in her being in great demand.

Whether you are looking for a Wedding harpist, a harpist for a Corporate or Private event, Gina Mackey’s wonderful performances will add immensely to your special occasion.

Please enjoy listening to this talented harpist and vocalist and reading about the variety of her performances for Weddings, Corporate Events and Concert Work.

Gina has a wealth of experience providing beautiful harp music and a personal service for Weddings however big or small.

The Harp and Voice is a combination that is unlike any other sound. From performances at Westminster Cathedral through to Madame Tussauds, Gina can help you choose the right harp music to enhance the atmosphere of your special day!

Gina meets with the couple beforehand to choose the wedding ceremony music. With a large repertoire of harp and vocal music suitable for Church and Civil Ceremonies, Gina provides peace of mind when musical choices may seem difficult. If required, Gina is also happy to “site visit ” venues she is not familiar with.

Gina is also delighted to play the harp during the Drinks Reception and Wedding Breakfast. Depending on your colour scheme, Gina will do her best to match her outfit accordingly. A small P.A system is included, to help enhance the sound of the harp especially for larger Weddings, and Receptions taking place outside.

Simply call Gina and find out exactly how the romantic sounds of the harp will bring an elegance and tranquillity to a day you’ll want to remember for the rest of your life.

Gina has a large repertoire of Light Popular Classics played on the harp to suit every occasion.

As the preferred harpist for Historic Royal Palaces and Unique Venues of London, Gina tailors her extensive wardrobe and harp music to the style and nature of each event. One of Gina`s Harps is electric allowing her to perform at larger functions and Open-Air Recitals. Former resident Harpist at The Ritz Hotel, London, Gina has appeared before The Royal Family, World Leaders and leading Artistes in the Music Industry.

Gina treats each Concert Performance with a high level of professionalism and thought, captivating audiences from all over the world with her unique sound. Whether she is giving an After Dinner Recital to a Saudi Prince, or performing her One Woman Show at The Troubadour, London, Gina combines her beautiful voice with the ethereal sound of the harp to capture and move the stoniest of hearts.

Gina has toured the USA, Canada, South East Asia and Europe. With concert performances at The Royal Festival Hall, The Barbican Centre and Royal National Theatre, Gina’s London based home has proved a great choice, where her services continue to be in high demand.

She has played the harp in the presence of Diana , Princess of Wales, Bill Clinton, Nelson Mandela, HRH Prince Edward, The Queen Mother, Bob Geldof, to mention but a few.

Gina has performed on recordings with Ralph McTell, Jamiroquai, Damien Allburn, and U2. She also writes original material as a solo artist and with her band.

Winner of the All-Ireland Feis Ceoil, Gina started her career as a Harpist and Vocalist with the famous Shannon Castle Singers at Bunratty Castle, Co. Clare, Ireland. Gina toured the USA, Canada, South East Asia and Europe with the Group.

In the nineties Gina came to London and took up the position of resident Harpist at the Ritz Hotel and has since become one of London’s leading harpist & vocalist for all occasions.

During this time Gina also forged a career for herself as the leading Irish Harpist in London, performing for all the major Irish Organisations and Companies operating out of London, e.g.; Ireland Fund of Great Britain, Bank of Ireland Head Office, Guinness Brewing GB, Tourism Ireland, Aerlingus, Kerry Foods, AIB Head Office, Federation of Irish Societies, The Clancy Group, McNicholas, and so on.

Gina has an extensive repertoire which creates a unique balance between traditional and contemporary harp music. She has appeared at the London Irish Festival, Oxford Irish Festival, Crawley Folk Festival, Battle Festival. Her radio and television performances include, The Late Late Show, [R.T.E], The Warehouse, Carlton Television, and live performances on BBC Radio, and LBC Radio.

Losing someone important to you can be emotionally devastating. I know this first hand as my father passed away not so long ago and we were unable to see him due to Covid.

Making arrangements to give your loved one the send-off he or she deserves can be overwhelming. Let me help to ease your worries somewhat by providing beautiful harp music and vocals as part of the ceremony to mark that special person’s life.

I perform at funerals in Churches, Crematoriums and at after gatherings and wakes. You can trust me to be mindful and caring, always happy to listen to any music requests and lend a helping hand when appropriate. I am only too pleased to learn new pieces that might not already exist in my large repertoire.

If there is something musically important to you and your loved one that needs to be included as part of their Remembrance, I will try to make sure it can happen. Always professional in my work, it gives me great joy to be able to provide music that touches people’s hearts and provides them some peace and comfort at such a sad and difficult time. 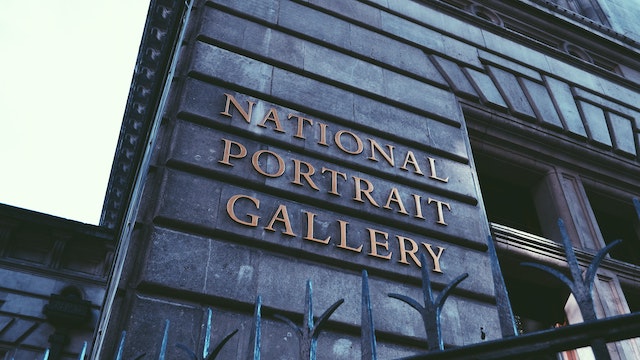 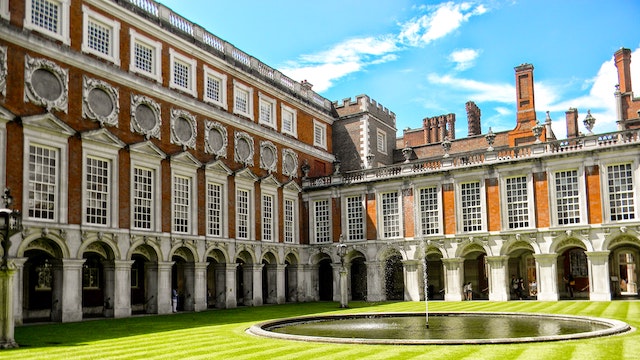 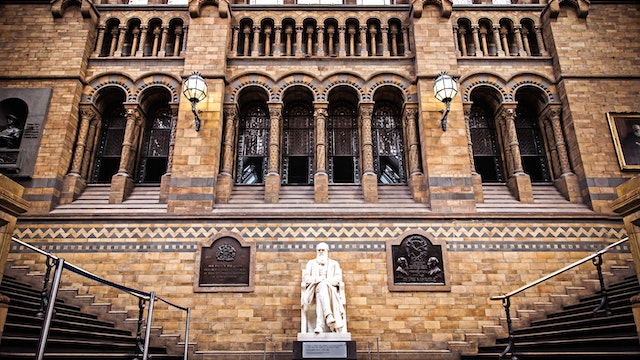 Beautiful harp music and songs, Gina appears in stunning gowns to add a touch of class to every occasion 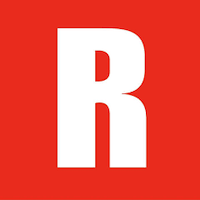 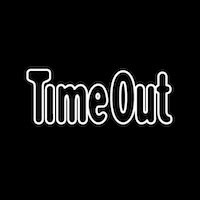 Time Out Magazine
I would highly recommend having Gina at any function. Gina was extremely professional and played beautifully at our client's Gala dinner at Hampton Court Palace. 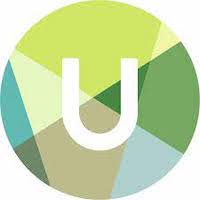 Ulterior Events
Gina has been a listed supplier with The Tower of London for over 15years and has always been a delight to our clients and a pleasure to work with in curating events. We wouldn't hesitate to recommend her. 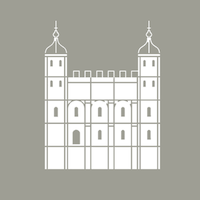 Tower of London
Gina has been playing for wedding couples at The Petersham Hotel for many years, she is an amazing artist and we are so lucky to have her on our preferred suppliers list.

For any enquiries please email or call Gina on 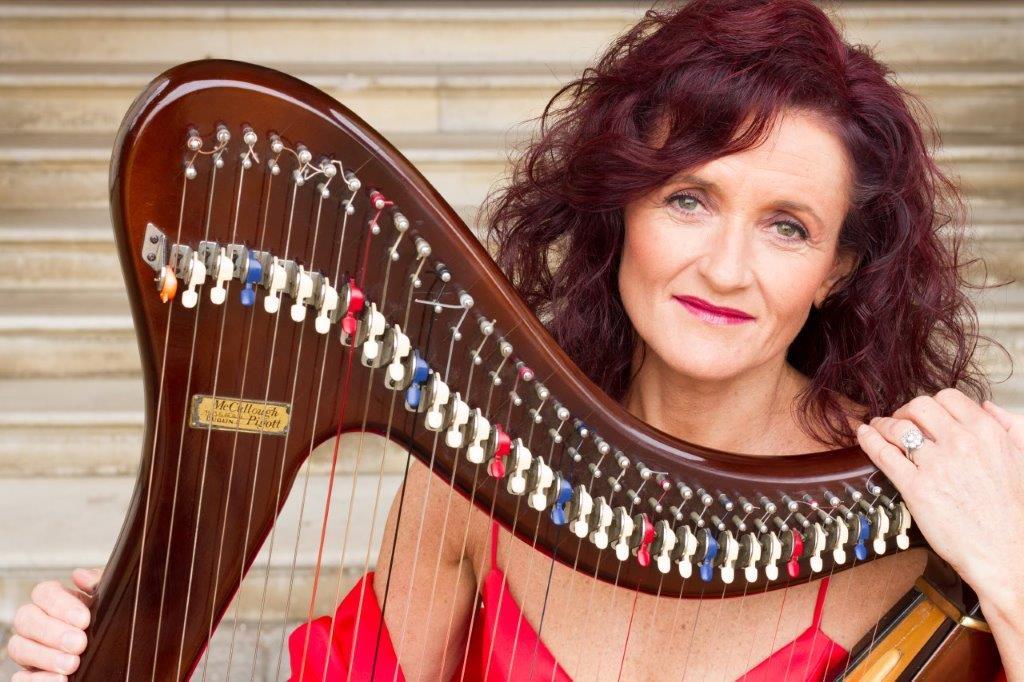